Exploring Toronto, On and Off the TTC: Dupont Subway Station and Spadina House

As much as I like to complain about the TTC and its less than impeccable service, I do enjoy riding the Rocket (when it's running) and exploring Toronto's many subway stations, some of which are quite beautiful.

Enter Dupont station. Located at Spadina Ave. and Dupont St., the station was built in the late 1970s as part of the extension of the University-Spadina line. And nothing screams 1970s more than burnt orange and free-living florals. 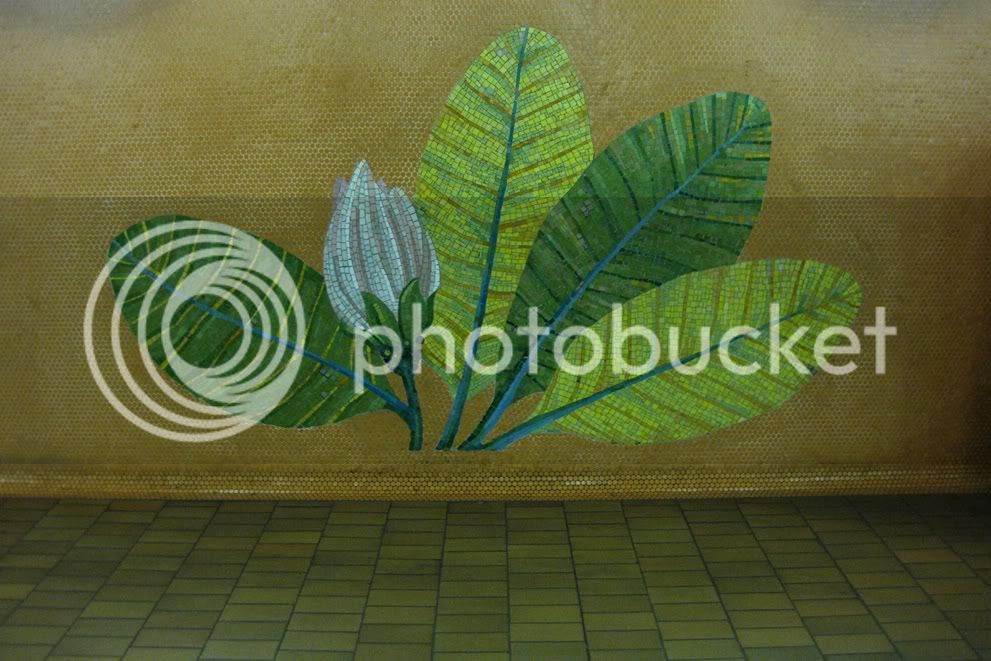 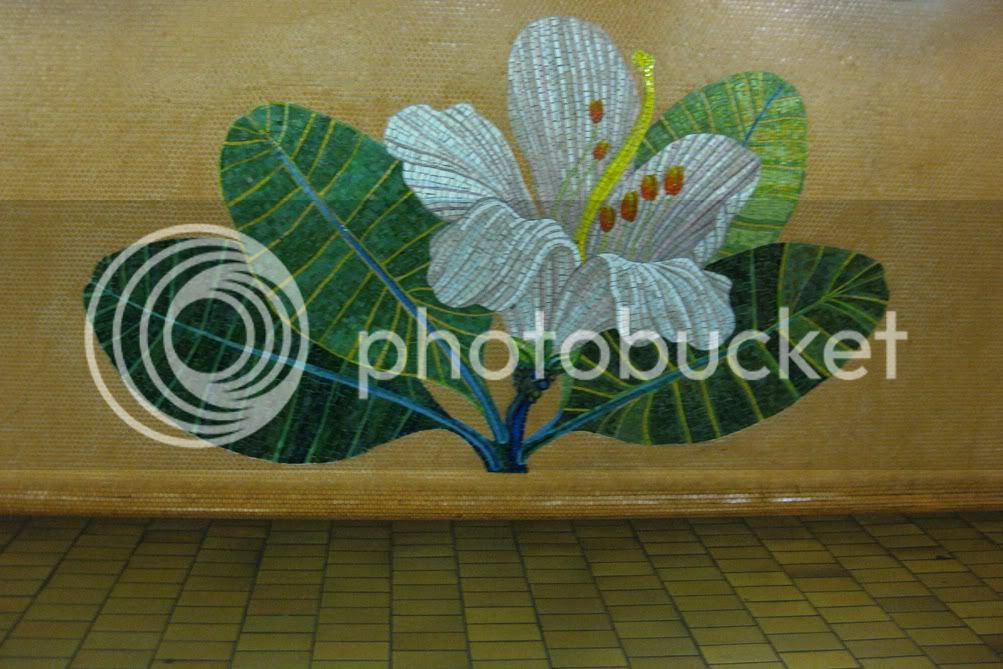 James Sutherland's mosaics are collectively entitled "Spadina Summer Under All Seasons." The intricate glass-work depicts flowers in multiple stages of life, from bud to blossom, from afar and from within.


In addition to the perpetually fresh blooms, a circle motif runs through the station. The wall tiles, lights, ledges and entrance ways are all rounded. 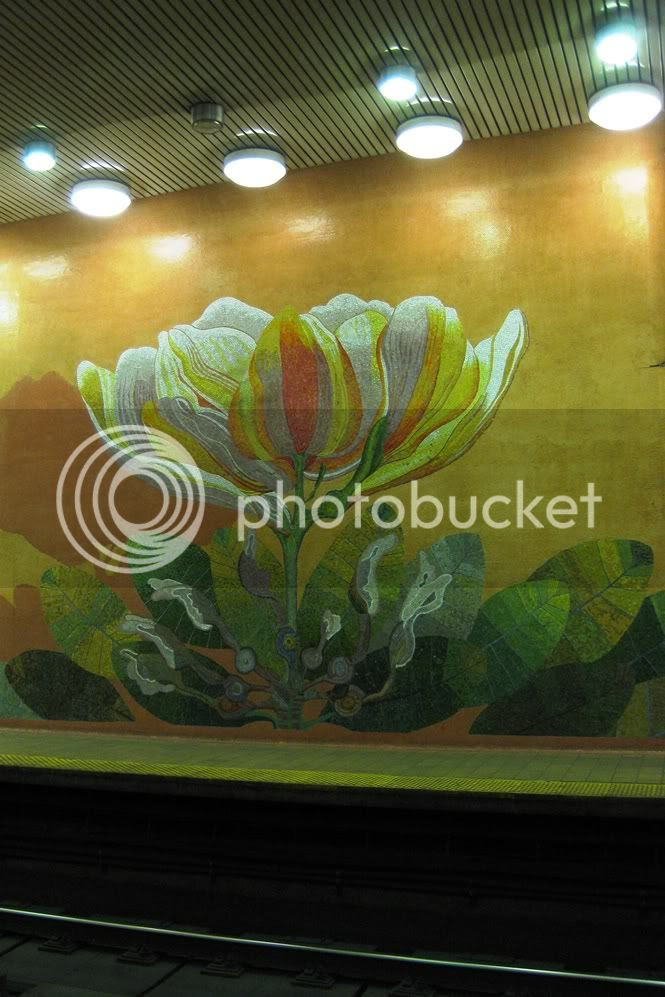 As per the title, there is much to explore off the TTC and in the neighbourhood. Casa Loma is just up Spadina Ave. (and by up, I'm referring to many, many steps). Far more interesting in my opinion is Spadina House. The historical home and museum is currently dressed up in beautiful 1920s and 1930s fashions. Stuffed wolves guard one of the entrance ways - the family was rather eccentric. Tours are offered weekly. 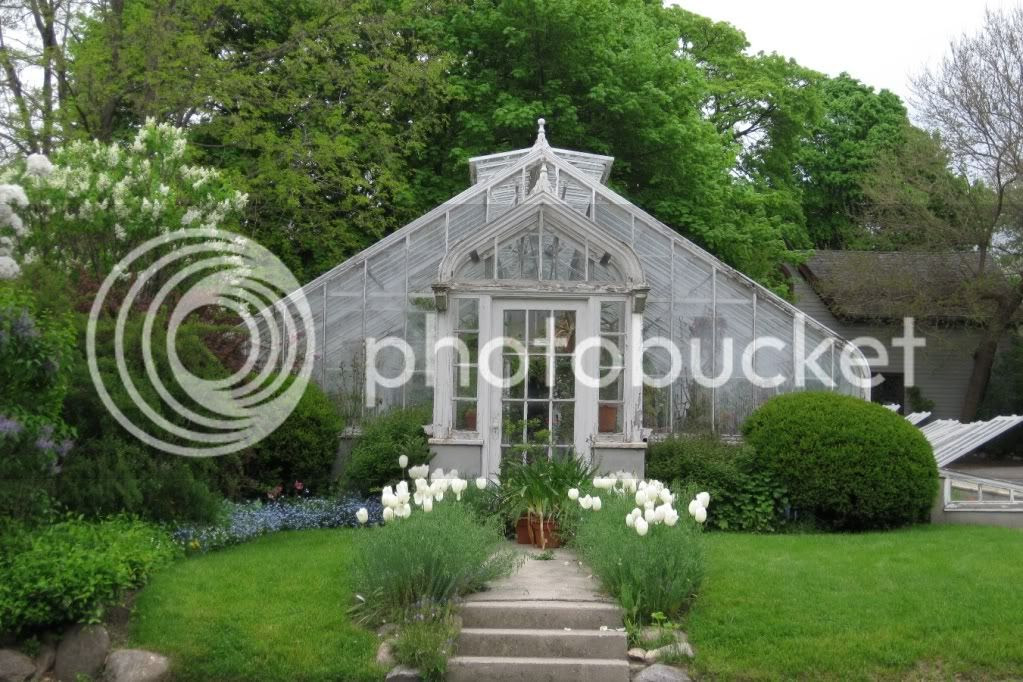 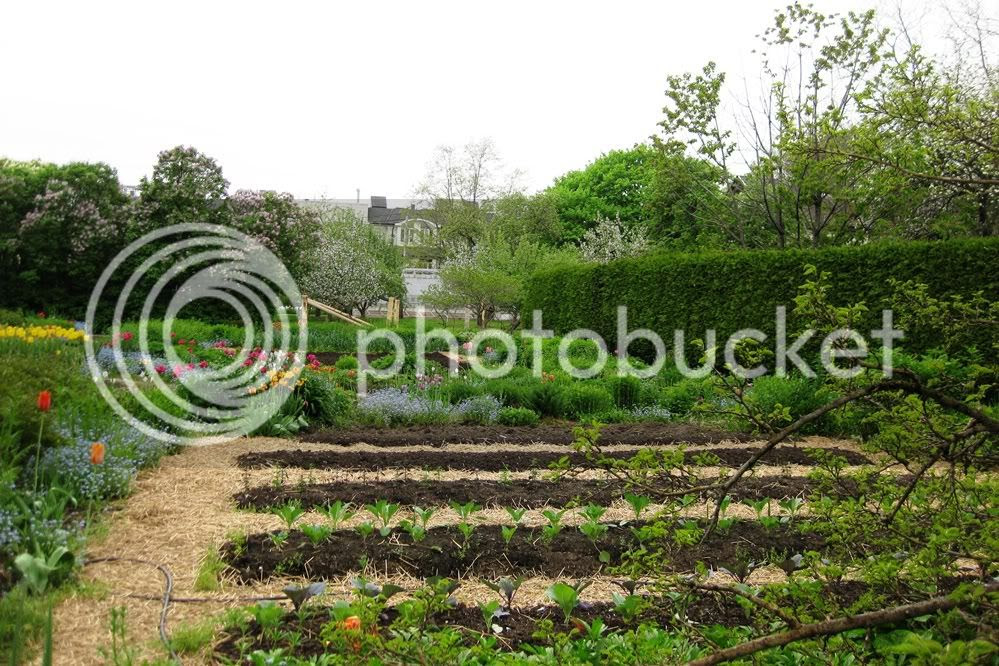 These photos were taken in the springtime, but the Spadina House garden is beautiful year-round. However, if it's the dead of winter and you're yearning for some florals, just head to Dupont station! 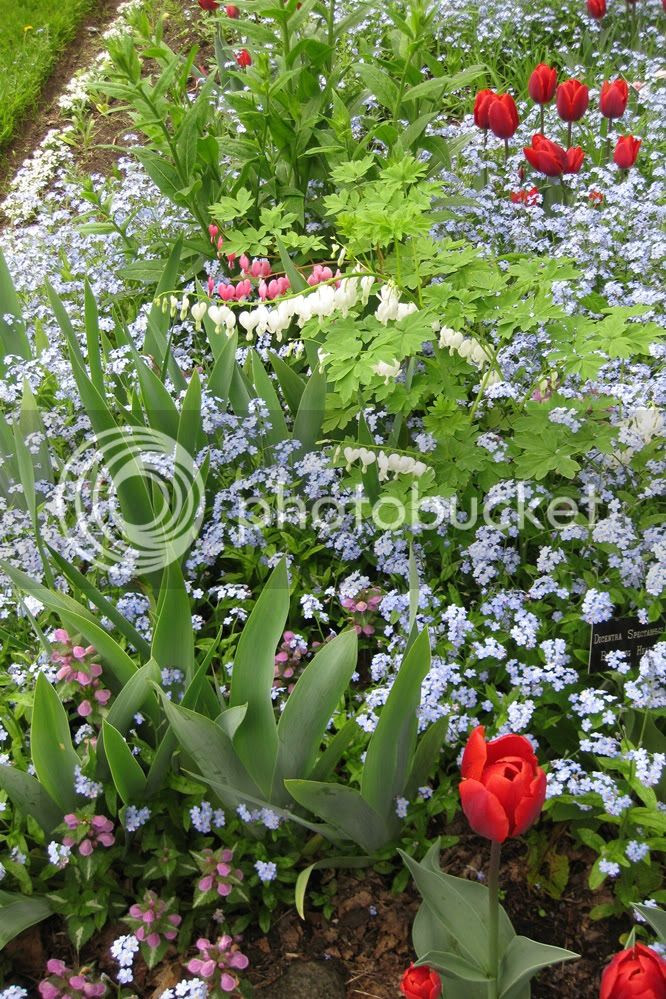 Posted by ApricotTarts at 6:05 PM

Email ThisBlogThis!Share to TwitterShare to FacebookShare to Pinterest
Labels: Toronto

ApricotTarts
Hi everyone! I'm a university student, jewelry-maker, crafter and baker. I hope Apricot Tarts will give you a spark of inspiration in all your crafting endeavors!